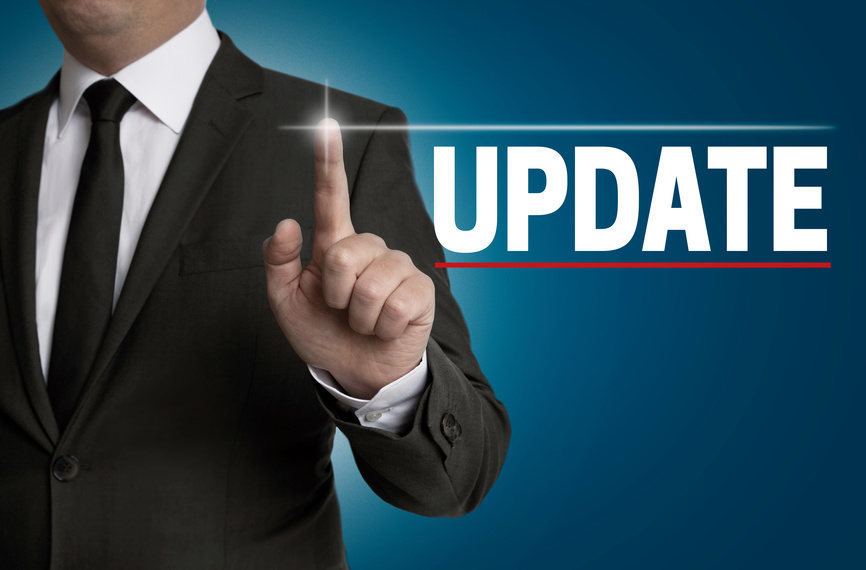 Have you lost money with financial advisor James B. Markoski?  James Markoski is a financial advisor based in Chicago, Illinois.  The Illinois Securities Department filed a complaint against Markoski on September 29, 2014, alleging fraud in connection with churning his customers’ accounts.  The Illinois Securities Department alleged that Markoski has a history of churning his customers’ accounts, going back as far as the 1980s and continuing up to at least 2010.

On September 30, 2015, Markoski settled with the Illinois Securities Department.  As part of the settlement, Markoski agreed to withdraw his securities license in Illinois.

Churning is commonly referred to when a broker makes trades in a customer’s account primarily for the purpose of generating commissions for himself or herself, to the detriment of the customer.  The litmus test for excessive trading cases has traditionally been the “annual turnover ratio” or (“ATR”). This refers to the ratio of the total cost of purchases made for an account during a specified period of time to amount invested.  Accounts that have been turned over at least 4 times annually are presumed to be churned.

James Markoski was a financial advisor and registered representative of Forest Securities from April 2012 to September 2015.  He was also previously a registered representative of Birkelbach Investment Services from June 2010 to April 2012, and he was also affiliated with David A. Noyes & Company from 1991 to June 2010.  He was also previously affiliated with Merrill Lynch.

Broker-dealers like Forest Securities and Birkelbach Investment Services have a duty to supervise the conduct of their financial advisors.  If a broker-dealer fails to adequately supervise their advisors and representatives, the broker-dealer may have liability for customer losses.  Our attorneys are licensed to practice law in Illinois and have represented numerous Illinois investors.